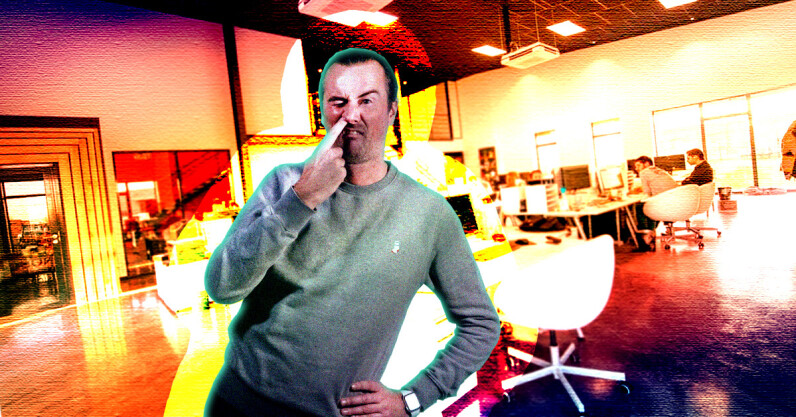 You should be continually outsmarted by the people you manage. If you’re not, you’ve hired the wrong people — or you’re just a bad manager.

The downside of hiring people more brilliant than you is they’ll be challenging to manage or argue with. The people you hire are the experts — not you — so what’s the point of having them around if you’re not going to listen? But you still have a role as a manager and, very often, it is about more than just the facts of the case.

So how do I deal with this? Bullshitting.

I know this sounds awful… but it was the first step towards developing a pretty solid work skill. Let me set the scene:

You’ve got one team member who might argue a convincing case with a lot of factual information that’s pretty impossible to refute, but another member vehemently arguing against it. You then sense that perhaps the frustration is about a different topic altogether.

Your responsibility in these cases is not to have more facts, but look at how they are presented — and act on that.

I’ve been in discussions like these where the topic was way over my head, but I still managed to understand what the underlying message was — despite not having the technical expertise — and then develop a solution that made it seem like I knew what I was talking about.

That’s partly bluffing, part psychology, a pinch of experience, and some diplomacy — but mostly it’s about making use of context clues. The risk, however, is that you start believing your own bullshit and think you’re an expert on anything… and I unfortunately do think I’m an expert in pretty much anything. Which I’m not.

People will often shy away from a topic because they don’t feel like they’re experts or worry they’ll be exposed. In those cases, ‘bullshitting’ can help you take the initial step.

Over my career, I built up the confidence to comment on things that are ‘over my head’ by believing I can have something sensible to contribute if I take the time to objectively and logically think about a subject.

My most recent achievement in using this skill, while not over-believing in my own bullshit, wasn’t in the boardroom though — it was when I was getting a manicure with my daughter.

My daughter is 19 now, and I cherish any time I can still spend with her before she ventures out into the world and permanently forgets I exist. So if she invites me to tag along to get a manicure, I’m game.

Anyway, we’re there and her manicurist asks her if she wants her fingernails filed squared or rounded. I think she enjoys putting me on the spot, as she turned around and said, “dad, rounded nails or more squared off?”

Now, despite my huge ego, I’m no expert in fingernail design or manicure techniques, but I’ve conditioned myself to think logically and come up with an answer to anything — even if it’s just my best guess.

I thought about the question for a few seconds, pulling at every scrap of info and context I had in my brain, and then said: “Well, you’re trying to stop biting your fingernails, and they’re kinda short, so if you go for rounded, they’ll look longer, and you’ll be less inclined to bite them because there are no sharp corners on them.”

I said it loud enough to hopefully impress whoever was listening, and it worked: both her and my manicurist looked up from their work in surprise and agreed this was good advice.

Now again, I was simply scrambling for a logical answer to a question I have no knowledge or experience of — but I managed to make the best assumption based on knowing what the people involved really meant.

So what’s the big lesson? Based on this story, we can conclude a few things:

Now excuse me, I’ve got a pedicurist to wow.

Adventures with AI: Can computer vision and GPT-3 get me fit?

Shilpa Shetty asked Raj Kundra to 'sweep', husband did something like this, the actress was furious