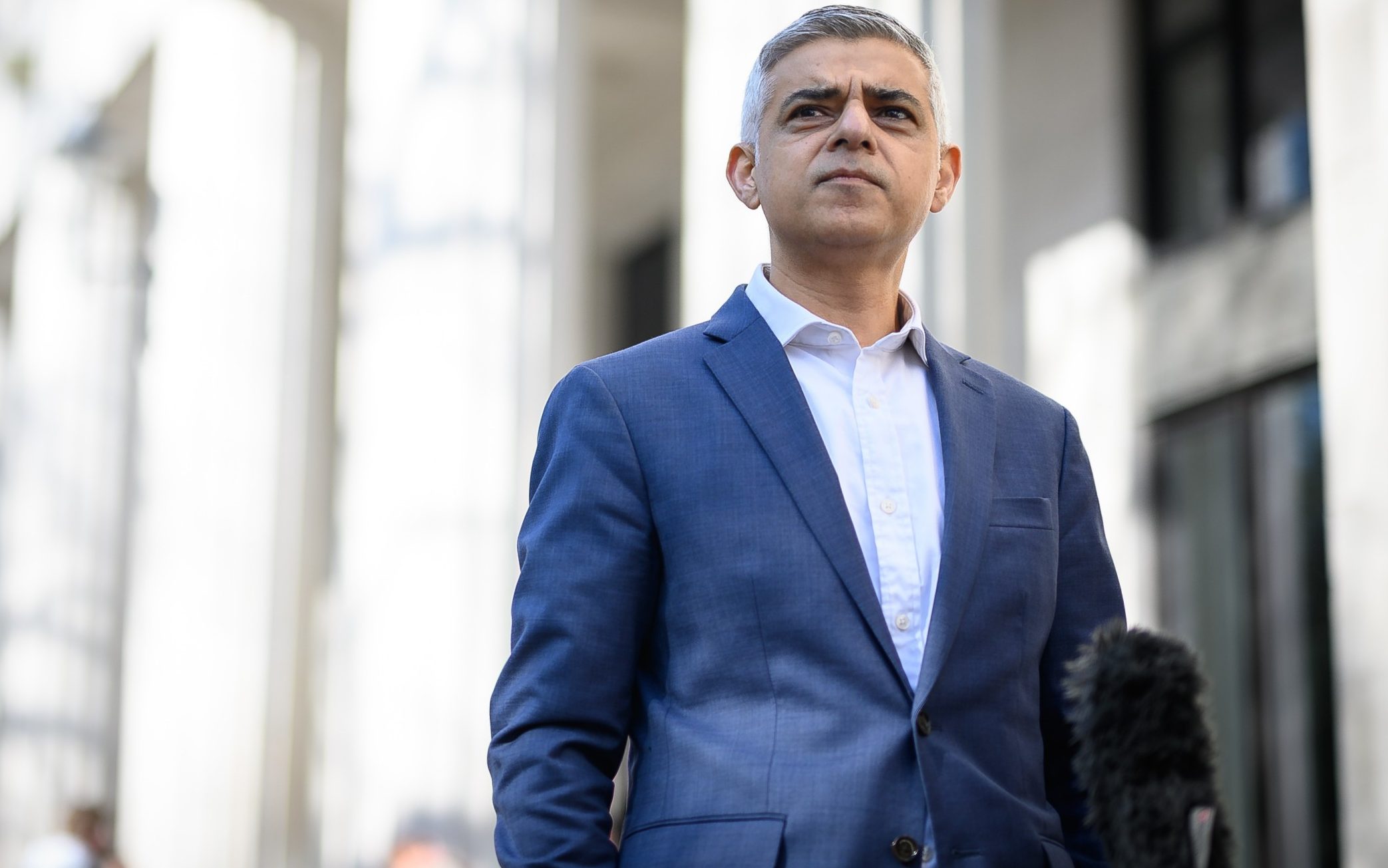 The mayor of London is to launch a review examining the feasibility of decriminalising cannabis as part of a new approach to tackling drug-related crime.

Sadiq Khan said he would set up an independent London drugs commission to examine the potential health, economic and criminal justice benefits of decriminalising the class-B drug.

Polls show nearly two-thirds of people in London and more than half of the UK support legalising cannabis for adult recreational use.

Should he be re-elected on 6 May, Khan is willing to consider supporting changes to the legal status of cannabis if that is what the commission concludes.

But he ruled out the decriminalisation of class-A drugs such as heroin and cocaine.

A source close to the mayor told the Guardian: “It will be for the commission to look at the evidence in the round, but nothing is off the table in the context of what is best for public health and keeping Londoners safe.”

It will look at evidence on the effectiveness of UK drug laws, police enforcement and addiction support services. It would report to the mayor with recommendations for City Hall, the government, the police, the criminal justice system, and NHS and treatment services.

How countries around the world have tackled drug-related crime will also be examined including Canada, Uruguay and several US states, where cannabis for recreational use has been legalised. In Spain, private use of cannabis is allowed, while the Netherlands allow marijuana to be sold in coffee shops.

In Portugal possession and consumption of drugs have been decriminalised since 2001 with focus on improved treatment programmes and better prevention, education and social support services.

Khan is expected to announce the commission as part of his mayoral election manifesto, published on Tuesday, where he will say fresh ideas are needed to counter the illegal drugs trade and that he believes too many young people are criminalised for use of drugs.

But it may put him at odds with the leader of the opposition.

The Labour leader recently said he was opposed to decriminalisation and said that the current drugs laws are “roughly right”.

But Sir Keir Starmer told Sky News that there was “always room for a grown-up debate about how we deal with these cases”.

The illegal drug trade in the UK is estimated to cost society £19bn per year, according to the mayor’s office. About 41,900 people across England and Wales were charged with drug-related offences last year.

Cannabis is a Class B drug, and possessing or selling cannabis products that contain THC, the drug’s psychoactive compound that makes users feel “high”, is illegal.

Cannabis products that do not contain THC, but have a second ‘CBD’ compound, are legal in the UK.

Medicinal cannabis has been legal in the UK since the law change in November 2018.

It must be prescribed by a specialist doctor and is only recommended for a few medical conditions, including severe epilepsy.

Other conditions for which medicinal cannabis can be prescribed include spasticity from multiple sclerosis and nausea from chemotherapy treatments.

While Khan cannot create new laws he believes that should the commission recommend decriminalisation of cannabis, a mayoral endorsement would give it a boost.

Khan, who has in the past called for “an evidence-based conversation” around cannabis, will say: “It’s time for fresh ideas about how to reduce the harms drugs and drug-related crimes cause to individuals, families and communities.

“The commission will make recommendations focusing on the most effective laws to tackle crime, protect Londoners’ health, and reduce the huge damage that illegal drugs, including cannabis, cause to our communities and society.”

In 2019 the cross-party Commons health committee said taking a health-based approach would benefit users and reduce harm and costs to the wider community.

It called for the government to consult on the decriminalisation of drug possession for personal use.

The Survation survey cited by the mayor’s office, published in July 2019, found that 63 per cent of London residents backed the legalisation and regulation of cannabis, while just 19 per cent opposed the idea. Across the UK as a whole, 47 per cent backed legalisation, with 30 per cent against.