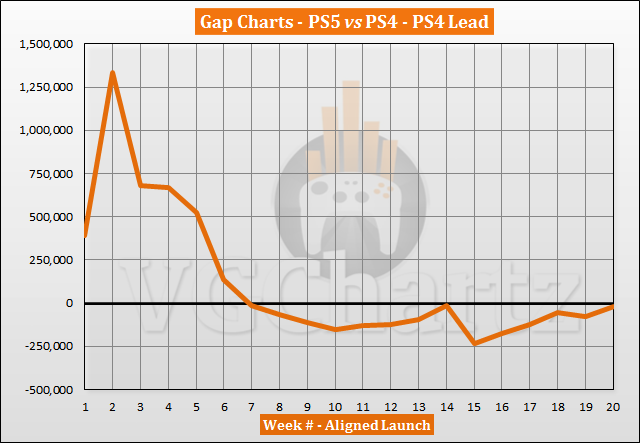 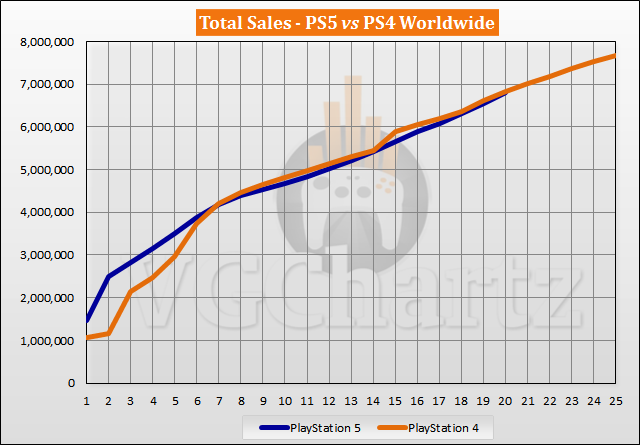 A life-long and avid gamer, William D’Angelo was first introduced to VGChartz in 2007. After years of supporting the site, he was brought on in 2010 as a junior analyst, working his way up to lead analyst in 2012. He has expanded his involvement in the gaming community by producing content on his own YouTube channel and Twitch channel dedicated to gaming Let’s Plays and tutorials. You can contact the author at [email protected] or on Twitter @TrunksWD.

Hideki Matsuyama out in front after weather-affected Saturday