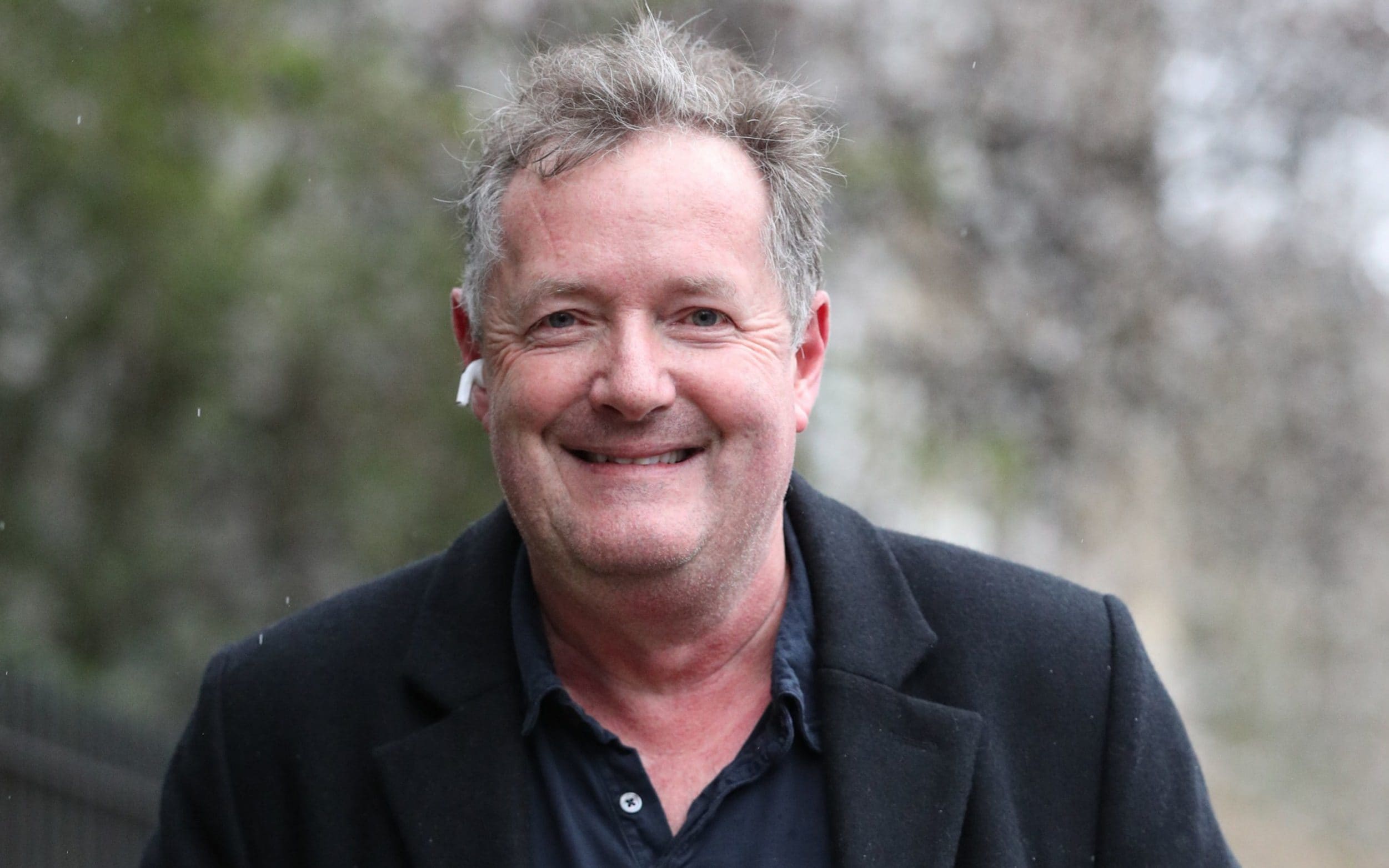 Asked by Carlson what the future holds for the duke, 36, and duchess, 39, Morgan said: “She has a track record of ditching everyone and everything when they cease to be of use to her so my advice to Harry is make sure you remain of use.

“And his primary use, it seems to me, is he has a royal title and she has been ruthlessly exploiting that title to the tune of hundreds of millions of dollars.”

He accused the couple of telling “so many ridiculous whoppers” in their March interview with Winfrey and dismissed claims he was racist for not believing them.

He said the interview was “tacky, tasteless, disingenuous, and I’m afraid, I believe, in some cases, downright lying on a global scale”.

And Morgan used his appearance on Carlson’s show to rail against what he described as the “woke mob” and urged the public to “stand up and say ‘no”‘.

He pointed to Sharon Osbourne’s recent departure from a US chat show as an example of so-called cancel culture.

Osbourne left The Talk after defending Morgan against allegations of racism over his comments on Meghan.

Juventus team for the match in Genoa ... Bonucci and Bernardeschi are missing and summon five youngsters

How to watch WWE WrestleMania 37: live stream wrestling from anywhere