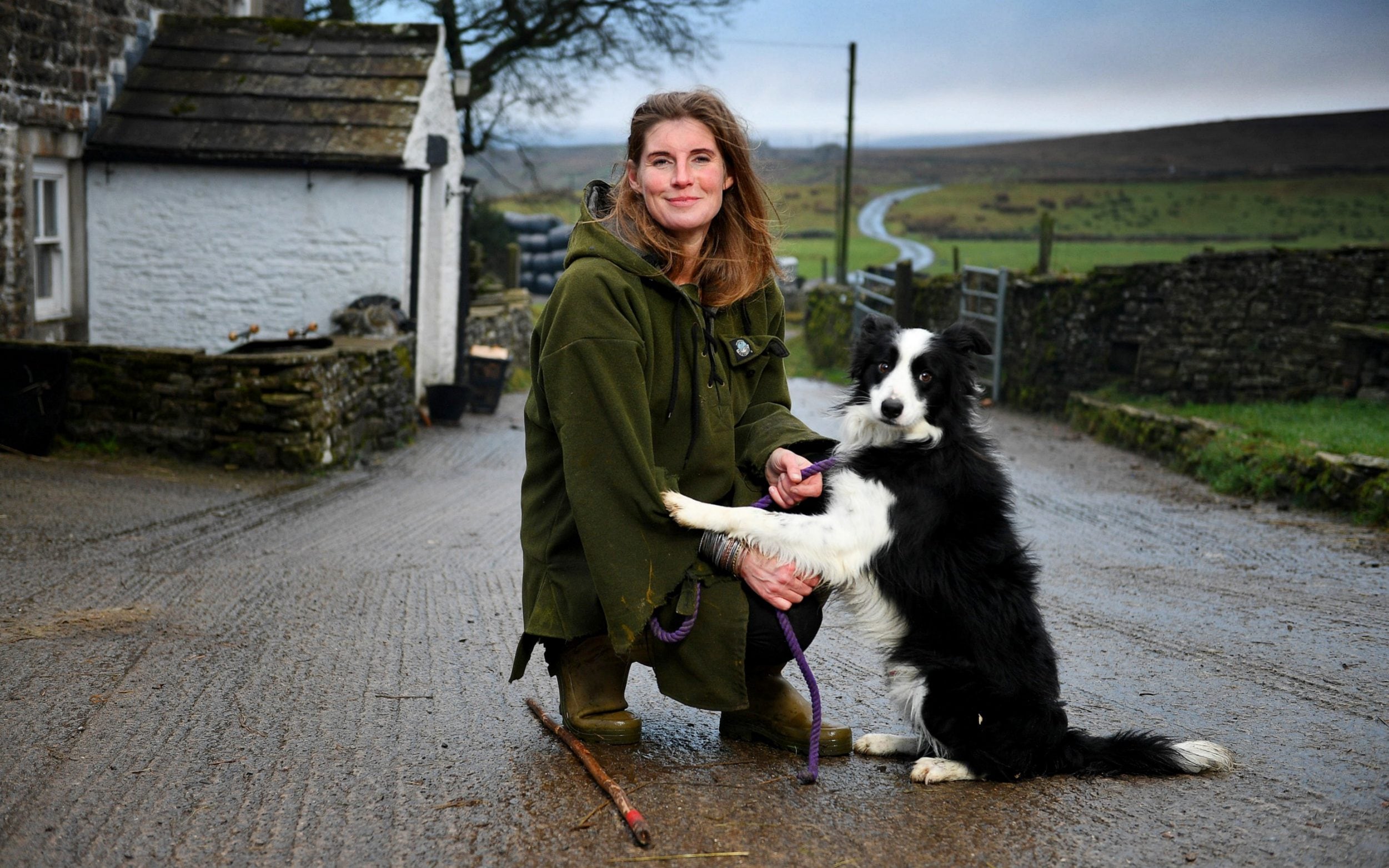 However, in an interview with the latest issue of Radio Times, she revealed that she despairs at the “snowflake” generation, saying: “They can’t do anything. They don’t know anything about how to look after themselves, or a work ethic, all of that has gone out of the window. It’s our fault as parents.

“If you put your child on a pedestal with no sense of independence, and think you have got to entertain them the whole time, what can you expect?  I rebuff swaddling children, because I want to see them go on and do well and be themselves, whatever that is. I feel like it is their life and all I do is prepare them.”

She also admitted that she does not know the ages of all of her nine children.

The term “snowflake generation” was one of Collins English Dictionary’s 2016 words of the year. The dictionary defines the term as “the young adults of the 2010s (born from 1980-1994), viewed as being less resilient and more prone to taking offence than previous generations”.

Viewers and critics have often praised the Owen family’s unique parenting style. Our Yorkshire Farm, which has an average of 3.2 million viewers, has spawned four seasons, with a fifth beginning this month.

Each episode spans a single season in the farming calendar and is said to showcase the family working together.

It has been said the Owen children have no TV or phones and are expected to work outside in all weathers. The audience has so far got to see everything from six-year-old Sidney helping to mend farm machinery to 14-year-old Reuben saving his siblings from a blizzard.

The eldest child, Raven, is at university and the youngest, Nancy, a toddler. In between, in descending order are Reuben, Miles, Edith, Violet, Sidney, Annas and Clemmy.