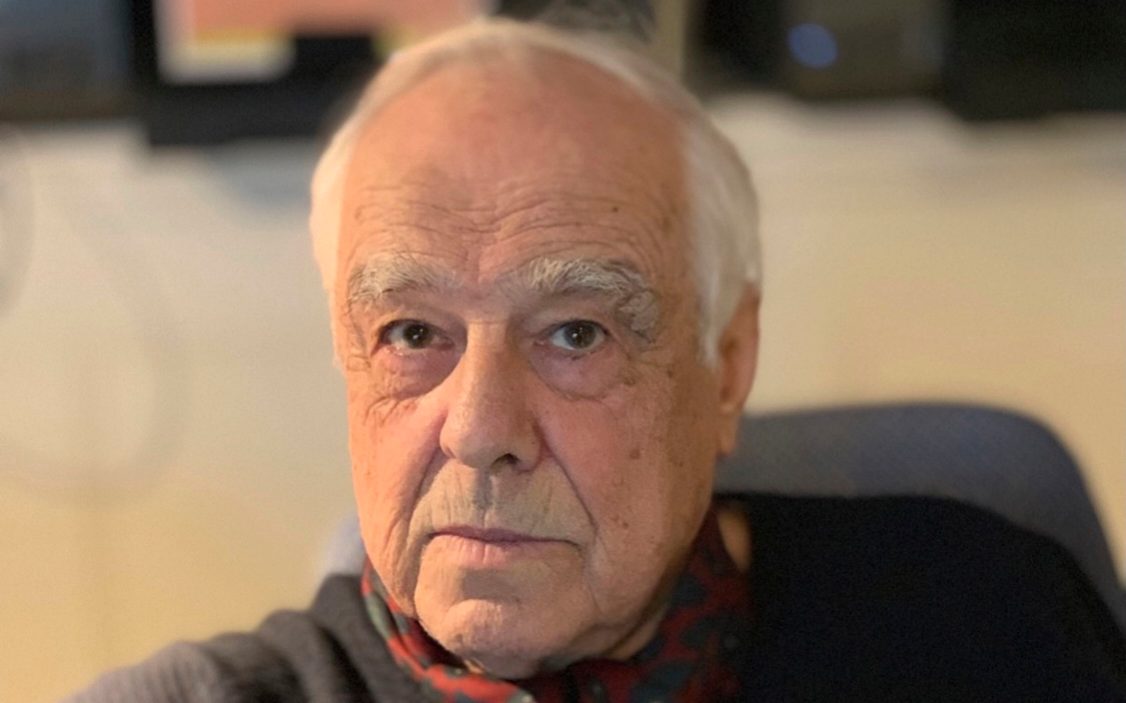 A 34-year-old man has been charged with the murder of a millionaire hotelier.

Dorset Police said Sir Richard Sutton, who owned a string of top hotels in London, died on Wednesday during an incident at a property near Gillingham.

A woman in her 60s, named in reports as Sir Richard’s wife, was seriously injured in the incident and was airlifted to Southmead Hospital in Bristol where she remains in a critical condition.

It is believed both were stabbed, the force said.

Thomas Schreiber, from the Gillingham area, has been charged with murder, attempted murder and dangerous driving and is due before magistrates in Poole on Monday.

Detective Inspector Simon Huxter, of Dorset Police’s Major Crime Investigation Team, said: “Our thoughts remain with the victims’ family and all of those affected by this terrible incident.

“Following a detailed investigation, we have consulted with the Crown Prosecution Service.

“As a result, Dorset Police have been authorised to formally charge Thomas Schreiber with the murder of Sir Richard, attempted murder of the injured woman and dangerous driving.”

Sir Richard was listed at number 435 in The Sunday Times Rich List in 2020 with an estimated family fortune of £301 million – a rise of £83 million on the previous year.

He had an extensive property and farming portfolio, including the 6,500-acre Benham Estate in West Berkshire and the Stainton Estate in Lincolnshire.

Hackers try to extort University of Colorado in cyberattack