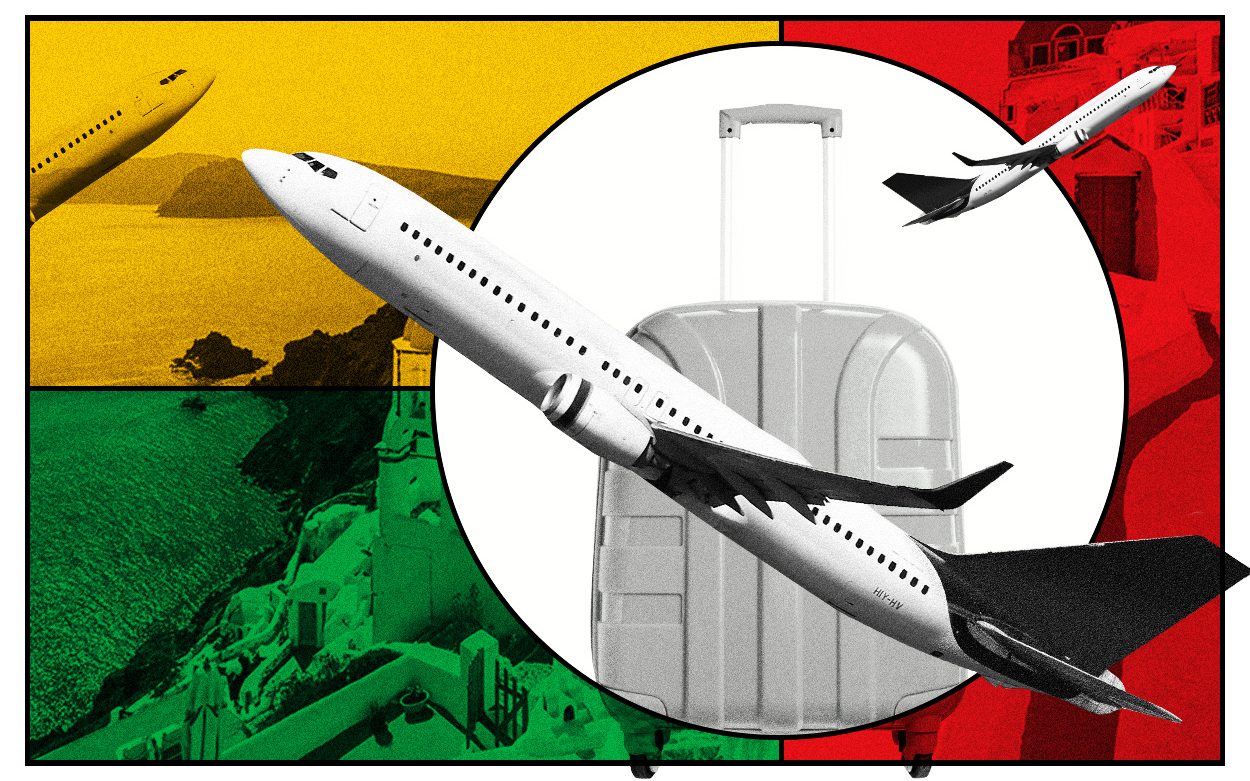 The review raises the prospect, however, that fully-vaccinated travellers could face fewer tests and sidestep quarantine, as revealed by The Telegraph on Friday.

“The vaccination programme could offer a more stable route out of the need for such restrictions – provided we see sufficient efficacy against any variants of concern,” said the document.

It indicated that vaccine passports could “facilitate” foreign travel, with negotiations under way with countries to agree “mutual recognition” of such certificates.

Mr Johnson told journalists: “What is true is that the idea of vaccine status being useful for international travel is something that all countries are looking at. I do think that’s going to be part of the way that people deal with that.”

There was anger, however, from the travel industry. Airport Operators Association Chief Executive Karen Dee said: “It is disappointing that the initial update from the Prime Minister continues to suggest significant barriers to international travel and may push back the date of restart beyond 17 May.”

Tim Alderslade,  chief executive of Airlines UK,  said: “Today’s announcement does not provide the clarity we were seeking on the roadmap back towards normality. We await further details but the measures indicated, including the potential for multiple tests for travellers even from ‘green countries’, will prevent meaningful travel even to low-risk destinations.”

Heathrow chief executive John Holland-Kaye claimed “the opportunity has been missed to provide more certainty ”, while trade body the Business Travel Association described the update as “beyond disappointing.”

Paul Charles, chief executive of The PC Agency, said: “I still think May 17th will see the government open up some countries which will be firmly green on the new traffic lights system. The travel sector needs more certainty and let’s hope the Global Travel Taskforce provides that clarity later this week.

“Government cannot keep kicking the can down the road as hundreds of thousands of jobs are at risk. It needs to urgently put in place safe solutions to travel for business, leisure and to see family.”

Report: Sony's relentless pursuit of blockbusters is stifling its developers