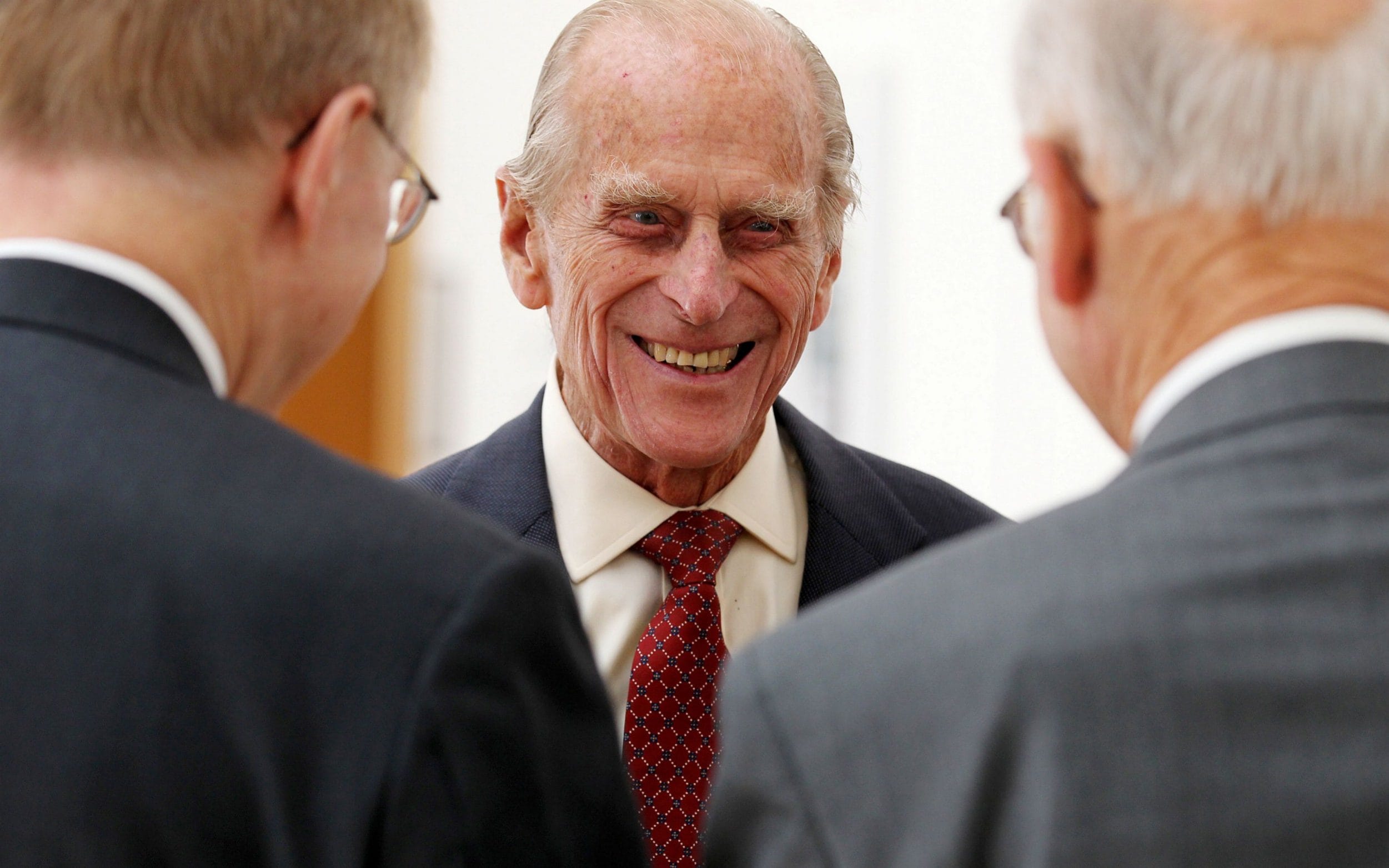 “Given his own service, Prince Philip also had a strong connection with the Australian Defence Force. For 65 years, The Duke of Edinburgh’s Award scheme has encouraged over 775,000 young Australians to explore their leadership potential. Forty thousand young Australians are currently participating in the program.

“Australians send our love and deepest condolences to her Majesty and all the Royal family. The Commonwealth family joins together in sorrow and thanksgiving for the loss and life of Prince Philip. God bless from all here in Australia… Flags will be lowered in honour of His Royal Highness.”

“I have fond memories of spending time with Prince Philip during his visit to Australia at the time of CHOGM in Perth. While a man of duty, he had a sense of fun. His loss will be mourned by the Queen, his family and millions around the world.”

President Joe Biden called the prince “one heck of a guy” in his tribute on Friday. “His lifetime of service, his bravery serving in World War Two, the charitable things he set up… Extraordinary life. He’s going to be missed.

“Ninety-nine years he never slowed down. I admired the devil out of him,” he added.

In an official statement earlier in the day from Mr Biden and wife Jill, he said: “Over the course of his 99-year life, he saw our world change dramatically and repeatedly. From his service during World War II, to his 73 years alongside the Queen, and his entire life in the public eye — Prince Philip gladly dedicated himself to the people of the UK, the Commonwealth, and to his family.

“The impact of his decades of devoted public service is evident in the worthy causes he lifted up as patron, in the environmental efforts he championed, in the members of the Armed Forces that he supported, in the young people he inspired, and so much more.

“His legacy will live on not only through his family, but in all the charitable endeavours he shaped.

“Jill and I are keeping the Queen and to Prince Philip’s children, grandchildren, and great-grandchildren in our hearts during this time.”

Deals: 10% Off at Amazon Warehouse (Works on PS5 and Xbox Controllers)