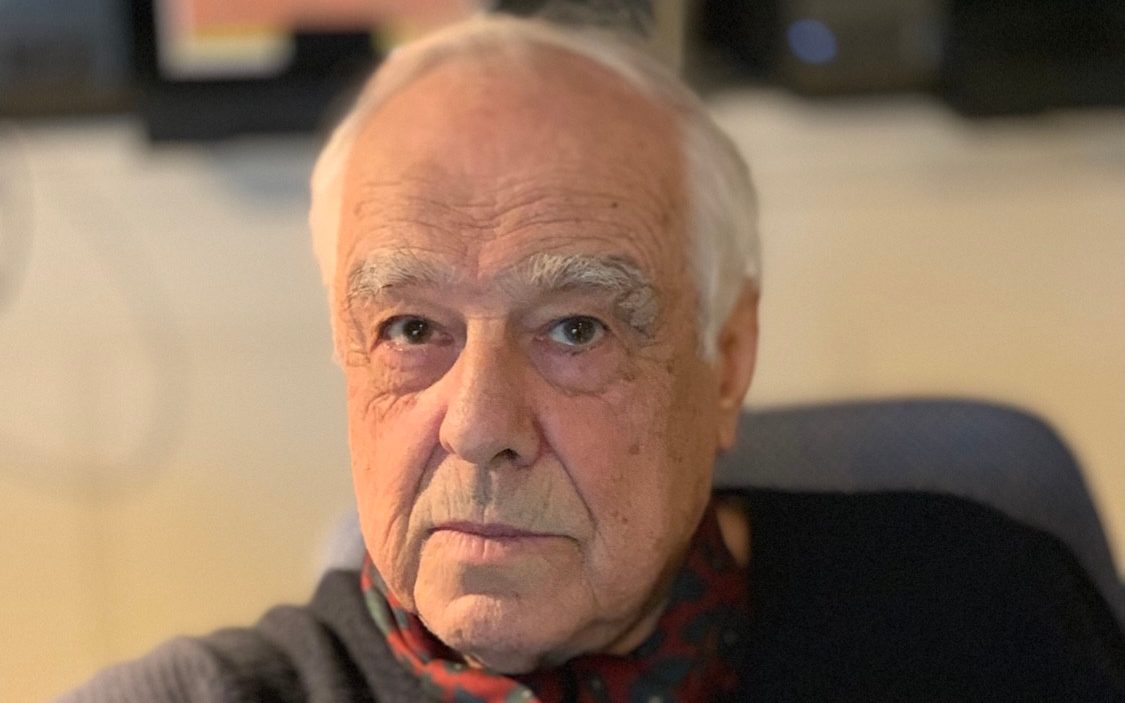 A multi-millionaire Baronet was found stabbed to death in his Dorset country estate, police have said.

Sir Richard Sutton, 83, who owned hotels on Park Lane including the Athenaeum and the Sheraton Grand, was attacked at his home in Higher Langham, near Gillingham on Wednesday evening.

A woman in her 60s, believed to be his partner Anne Schreiber, 65, suffered stab wounds during the incident and was airlifted to Southmead Hospital in Bristol where she remains in a critical condition.

Sir Richard, the 9th Baronet Sutton of Norwood Park, was declared dead shortly after the attack in his home, which he bought in 2014 for £1.4million.

A 34-year-old man, who police say was known to both victims, was arrested in Hammersmith, London, on suspicion of murder after his vehicle was tracked by six different forces as he travelled more than 100 miles before being stopped by the Metropolitan Police.

Transit Gain Doesn’t Have to Equal Renter Pain (in News)