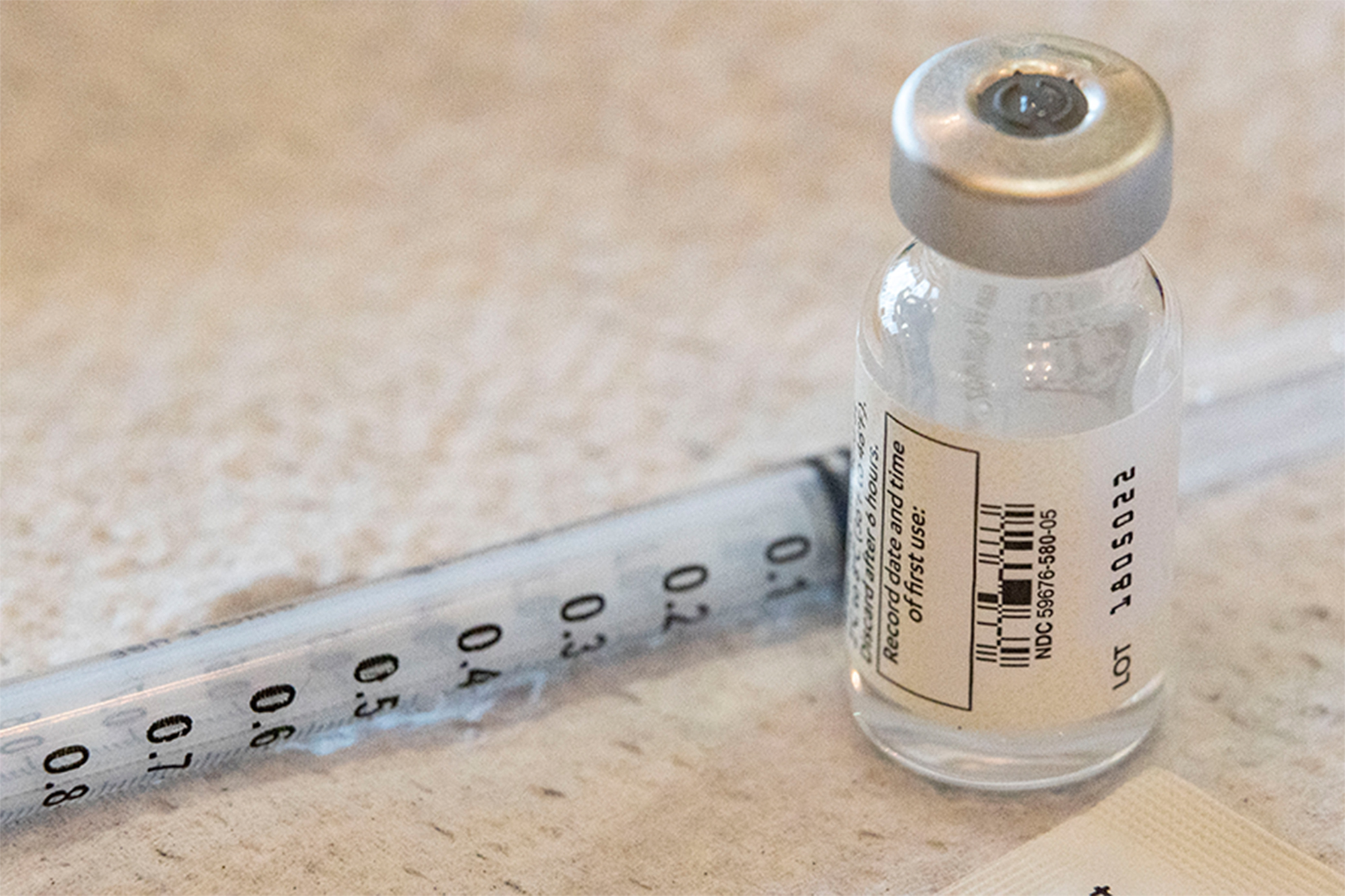 A coronavirus vaccine site in Georgia became the fourth US location this week to pause its administration of the Johnson & Johnson jab after concerns over possible adverse reactions, a report said.

“We don’t think it’s anything to do with the vaccine. It’s probably more environmental factors,” Palmer said.

Adverse reactions were incurred by less than 2% of the 435 people who received the vaccine at the site, the report said.

“That facility is hard to cool, and we do have fans there, but it was a warmer day,” Palmer told the station. “I think the heat may have had some bearing on it. We’re not sure.”

The Johnson & Johnson vaccine was also halted in the past week at sites in Colorado, North Carolina and Iowa.

Cook's suggestion to vote using the iPhone is called "preposterous"