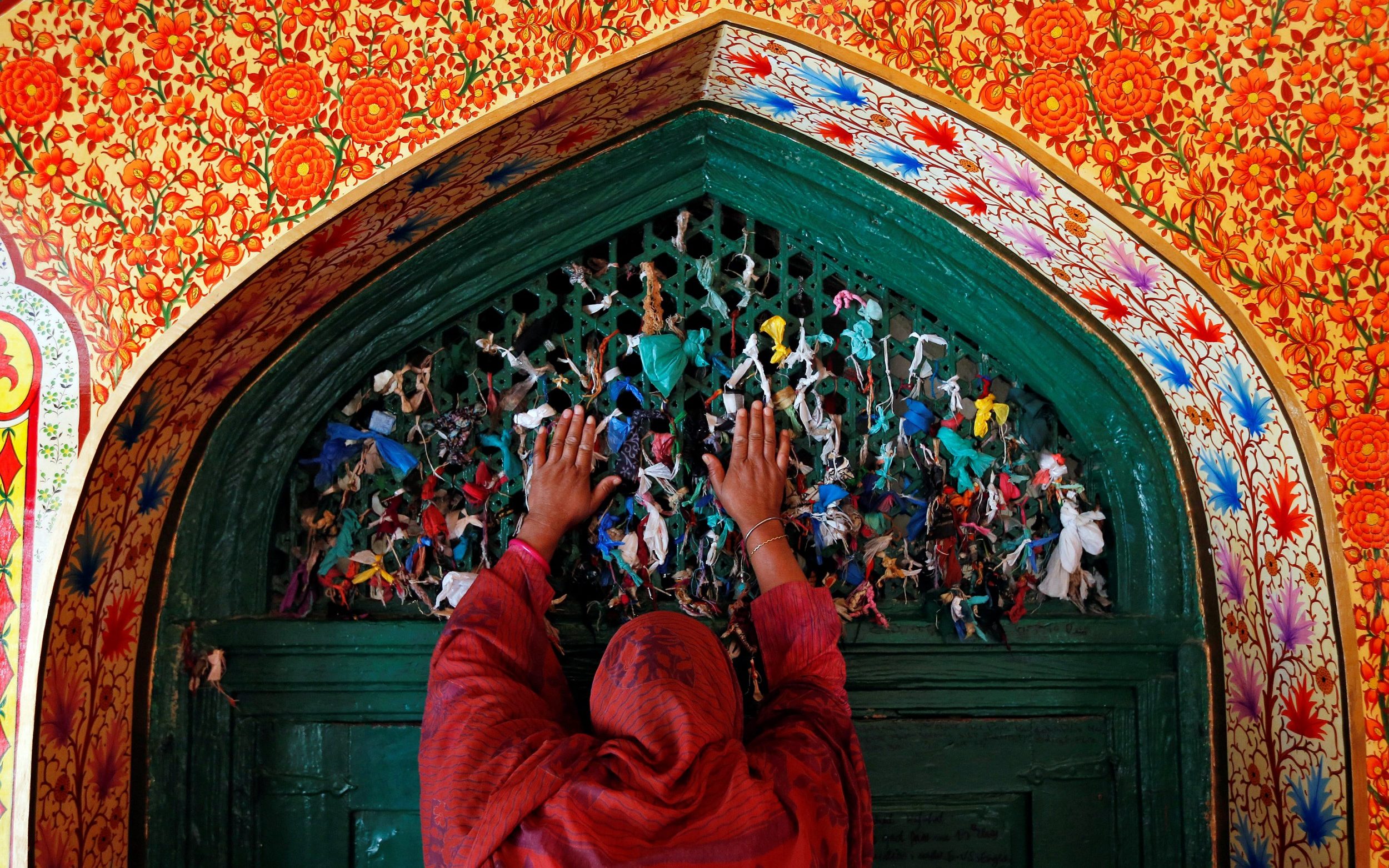 During the holy month of Ramadan, Muslims across the globe and throughout the UK endure a period of daily fasting – the largest act of religious observance of its kind.

For the world’s 1.8 billion Muslims, including the Britain’s 3.3 million-strong Muslim community, the annual event represents a time to fast and devote a particular focus to prayer, purification and charitable acts.

From why the month of Ramadan moves to how it is celebrated, here is everything you need to know about the holy month.

When does Ramadan 2021 start and end?

This year, Ramadan, which is the ninth month in the Islamic calendar, begins on Monday April 12 and ends on Wednesday May 12.

As the calendar is lunar, the dates for when each month begins move every year; in 2020 Ramadan began on Thursday April 23 and ended in the evening of Saturday May 23.

In the Islamic calendar, each new month begins when the first crescent of a new moon is seen. It is 10 to 11 days shorter than the solar year and has no leap days, weeks or months, which is why it is a movable feast.

The current year in the Islamic calendar – also known as the Muslim, or Hijri calendar – is 1442 AH. In the Gregorian calendar, it runs from approximately August 20 2020 to 9 August 2021.

What is the meaning of Ramadan?

During the holy month, Muslims do not let food or drink pass their lips from dawn to dusk. Muslims believe Prophet Mohammed received a series of revelations from God which combined to form the Koran – and that the Koran was revealed during the ninth month of the Islamic calendar, Ramadan.

After learning the Koran was to be revealed to him by Jibreel during the month, the Islamic prophet Muhammad told his followers that the gates to heaven would stay open for the month, while the gates of hell would be closed. Many Muslims will try and recite as much of the Koran as they can during the month.

As the holiest month of the year, it is a crucial period for practising Muslims and underpins some of the religion’s core values, such as prayer and giving to charity.