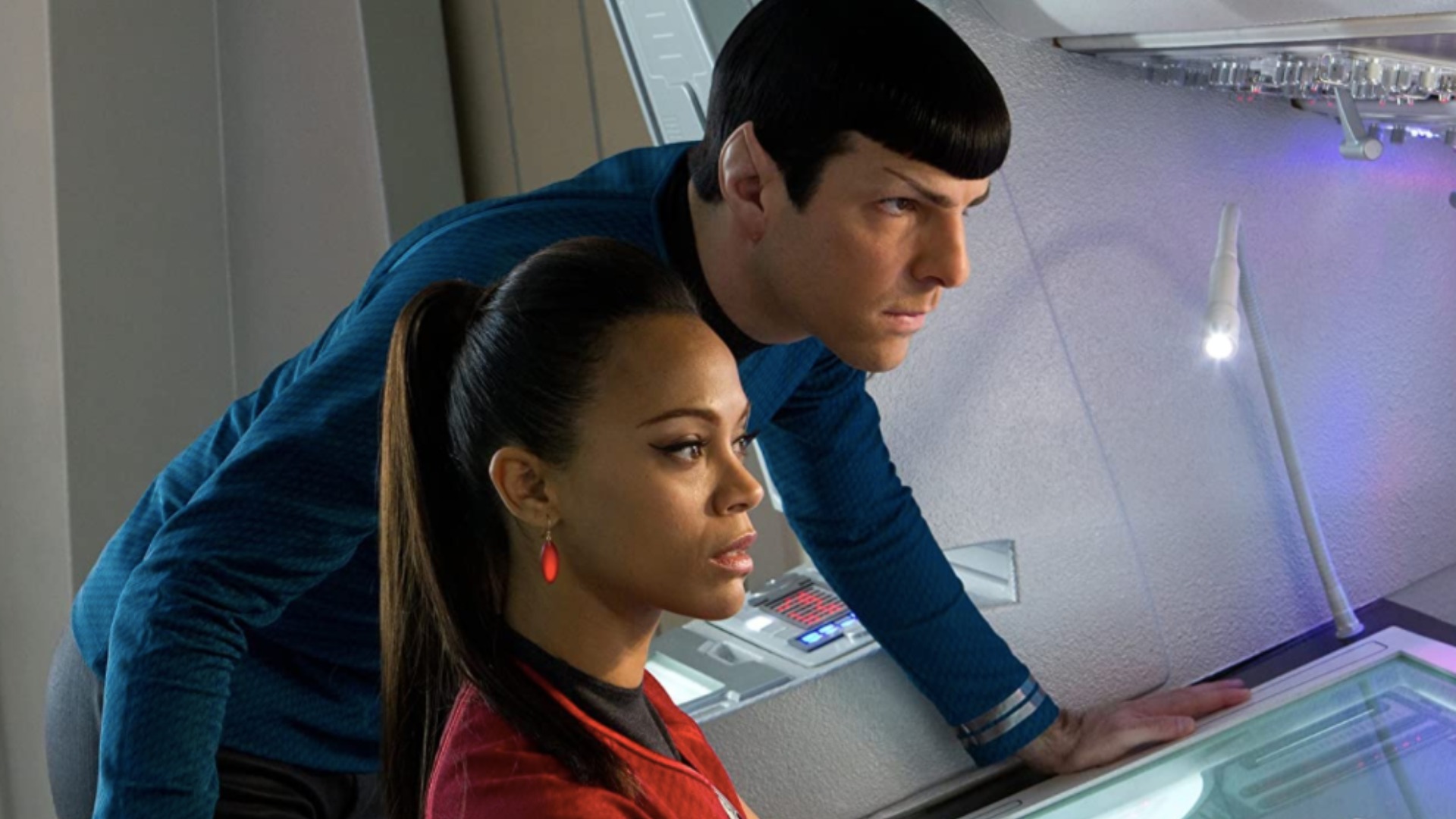 Paramount has announced a new Star Trek movie, set for release on June 9, 2023, which will kick off the start of an updated movie franchise.

Last month, we learned Paramount had chosen Star Trek Discovery writer and consulting producer Kalinda Vazquez to write the script for the upcoming new film. J.J. Abrams, who directed and produced the Star Trek movie from 2009, is also producing this new movie set to release in 2023.

According to io9, some reports indicate that the 2023 movie announced today is not written by Vazquez. It’s all very confusing given that Abrams is still producing her film too.

Here is what we do know regarding Vasquez’s Star Trek film since it was announced last month. It was reported new Vazquez written movie came from an original pitch from Vazquez herself. There was some speculation about whether or not it could connect to the current Star Trek TV Universe in some way, now with today’s news, that very well may be the case, but again we’ll have to wait and see how things continue to develop.

Things have been on the up and up for the Star Trek franchise. Earlier in the week, the first trailer for the forthcoming new season of Star Trek: Discovery is entering its fourth season. The series is coming off a highly lauded season 3, and a new captain after the main character Michael Burnham was promoted at the end of the season. Star Trek: Discovery season 4 debuts later this year.

There are no details on who will direct or star in the new Star Trek movie announced today or what the exact timeline or story details will be, but in the meantime, you can check out some other space adventures included in our list of best sci-fi movies.