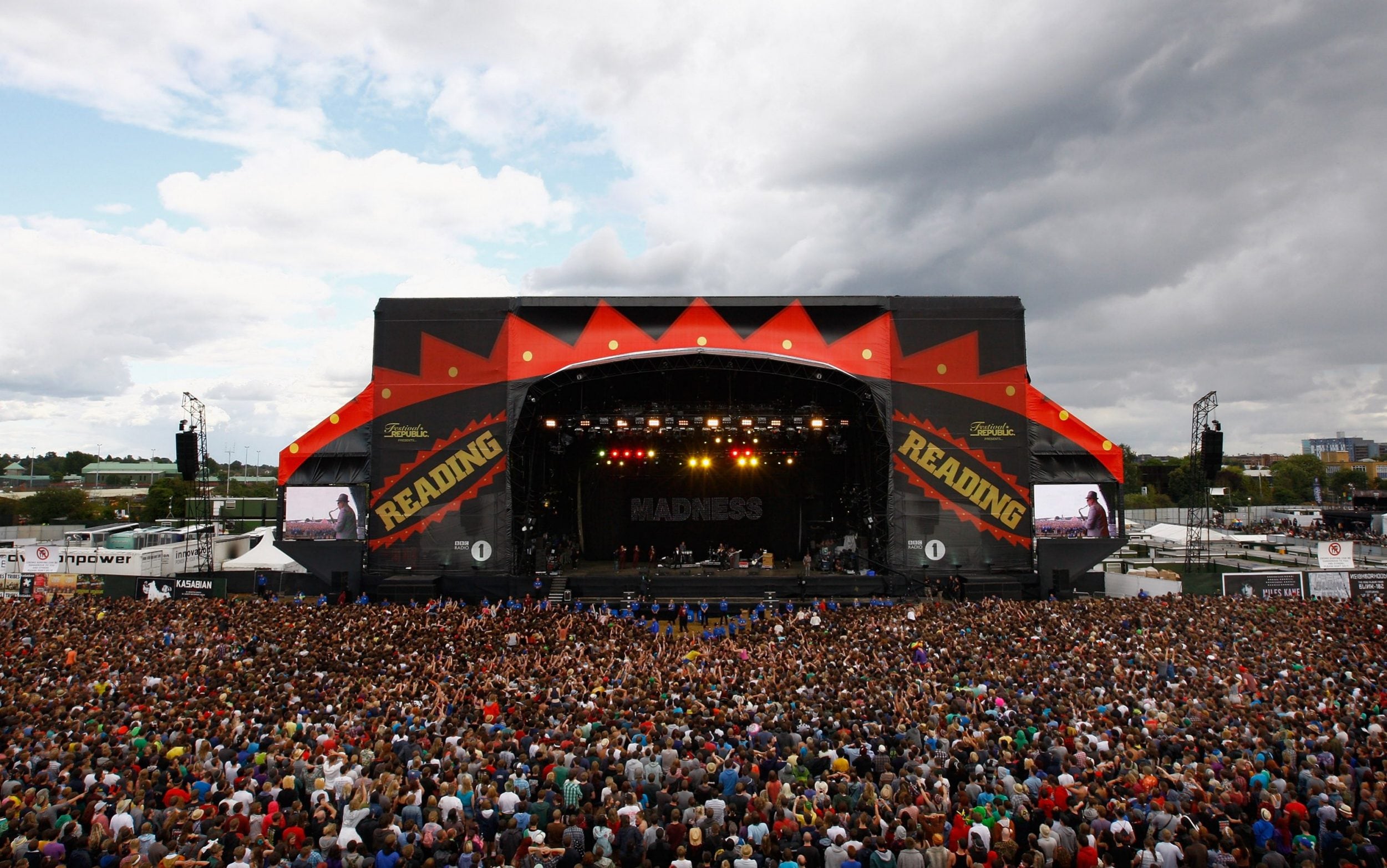 Reading will return to the Richfield Avenue venue while Leeds will once again take place in Bramham Park.

Stormzy, Liam Gallagher, Post Malone, Catfish And The Bottlemen, Disclosure and Queens Of The Stone Age are all scheduled to headline across the weekend.

This is the first major festival in the UK to announce it will go ahead in 2021.

In January Glastonbury was cancelled for a second successive year after organisers said they had tried to “move heaven and earth” to make it happen.

Organisers from the Isle of Wight Festival have said they will make an announcement next week on whether the festival will take place this year, after revealing they are “exploring options” following the Government’s roadmap out of lockdown.

This year’s event, which is scheduled to run from June 17 and June 20, is due to finish a day before the key date of June 21. This could mean that organisers might look to push the festival back into July or August.

Greg Parmley, chief executive of Live, a trade body for the live music industry , said: “Today’s confirmation that Reading and Leeds music festivals will be taking place in August is a great moment that will give people hope of better times to come.

“The Prime Minister’s announcement on Monday has given some organisers confidence but there is still a large amount of uncertainty ahead of us.

“With the Government only committing to provide a week’s notice on the lifting of all restrictions, this will mean for many it will just be too late and we will see further cancellations.”

The UK festival circuit has been hard hit by the coronavirus pandemic with its 2020 season effectively wiped out.

The Digital, Culture, Media and Sport Committee has launched an inquiry into the future of festivals.

Last month the committee wrote to Chancellor Rishi Sunak to ask him to extend Government-backed insurance schemes to music and performing arts festivals.

Festivals added £1.76 billion in gross value to the economy in 2019, with almost one in three Brits watching Glastonbury on TV.

US clears Johnson & Johnson’s single-dose COVID-19 shot, adding a third vaccine option to the race against the virus