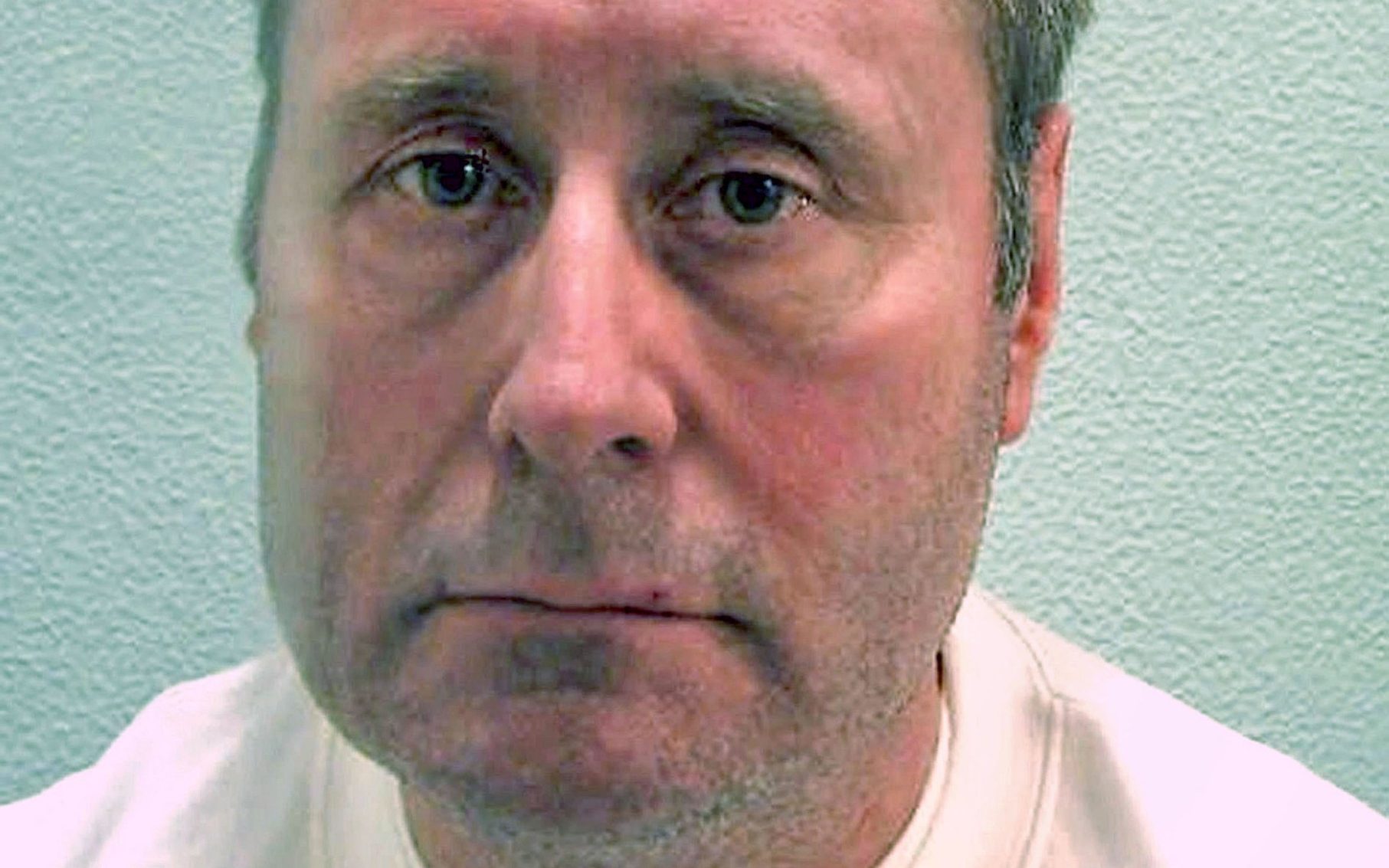 John Worboys, the black-cab rapist, has failed in his legal bid to challenge the life sentence he was given for spiking the drinks of four women.

The serial sex offender was given a life sentence with a minimum term of six years in 2019 after fresh victims came forward when he was nearly granted parole a year earlier.

He was jailed indefinitely for public protection with a minimum term of eight years in 2009 for 19 sex offences against 12 women during a spree between 2006 and 2008.

Investigators believe the former stripper, now 63, committed offences against more than 100 women, whom he would attack after spiking their drinks in the back of his taxi.

A Parole Board decision to release Worboys, who now goes by the name John Radford, was overturned by the High Court in March 2018 after two of his victims challenged the decision.

On Wednesday, the Court of Appeal rejected Worboys’s application to appeal against his 2019 sentence.

His lawyers had claimed the life sentence was “manifestly excessive” and “incompatible with the relevant sentencing regime”.

Joanne Cecil, representing Worboys, told the court: “It was simply unnecessary in our submission to impose life. We do not submit it was unlawful, but we do submit it was wrong in principle.”

However, the Lord Chief Justice Lord Burnett, sitting with two other judges, told the court that the application for permission to appeal against the sentence would be refused.

He said: “On the facts, in our view, it is quite clear that the judge was seeking to provide protection to the public by way of a life sentence which would be greater than that available following this applicant’s possible release from custody and supervision thereafter.”

Regarding the six-year minimum term of the sentence, he said: “We see no error in the judge’s approach.”

He added that the circumstances of the case were “bristling with aggravating features”.

Worboys watched proceedings remotely from HMP Wakefield, where he is serving his life sentence.

The predator, from Enfield, north London, became known as the black cab rapist because he preyed on women in the back of his hackney carriage.

He would tell his victims he had just enjoyed some luck – such as a win on the horses or the lottery – and offer to drive them to their destination for free, before inviting them to drink a glass of champagne with him to celebrate.

The drink was laced with drugs and Worboys would then sexually assault his victims while they were unconscious.

During his sentencing at the Old Bailey, the court heard he had admitted to a psychologist that he plied a total of 90 women with alcohol, and drugged a quarter of them, after being inspired by pornography.

Worboys told psychiatrists he had been “fantasising” about his crimes since 1986 and was motivated by “hostility towards women”.

A probation report in August 2019 found: “He is potentially just as dangerous now as the point of the first sentence.”

Slavery in N.B.: ‘This needs to be known’