Chris Del Bosco and Courtney Hoffos made history Sunday in mixed team ski cross on the World Cup circuit and one day might have the chance to do so representing Canada at the world championships or Olympics.

“It feels awesome. The guys kept it tight to give the girls a shot,” Montreal’s Del Bosco told Alpine Canada. “It was all on her, she fought all the way through the final.”

“Del kept it close for me every single heat so it was really fun,” added Hoffos, who hails from Windermere, B.C. 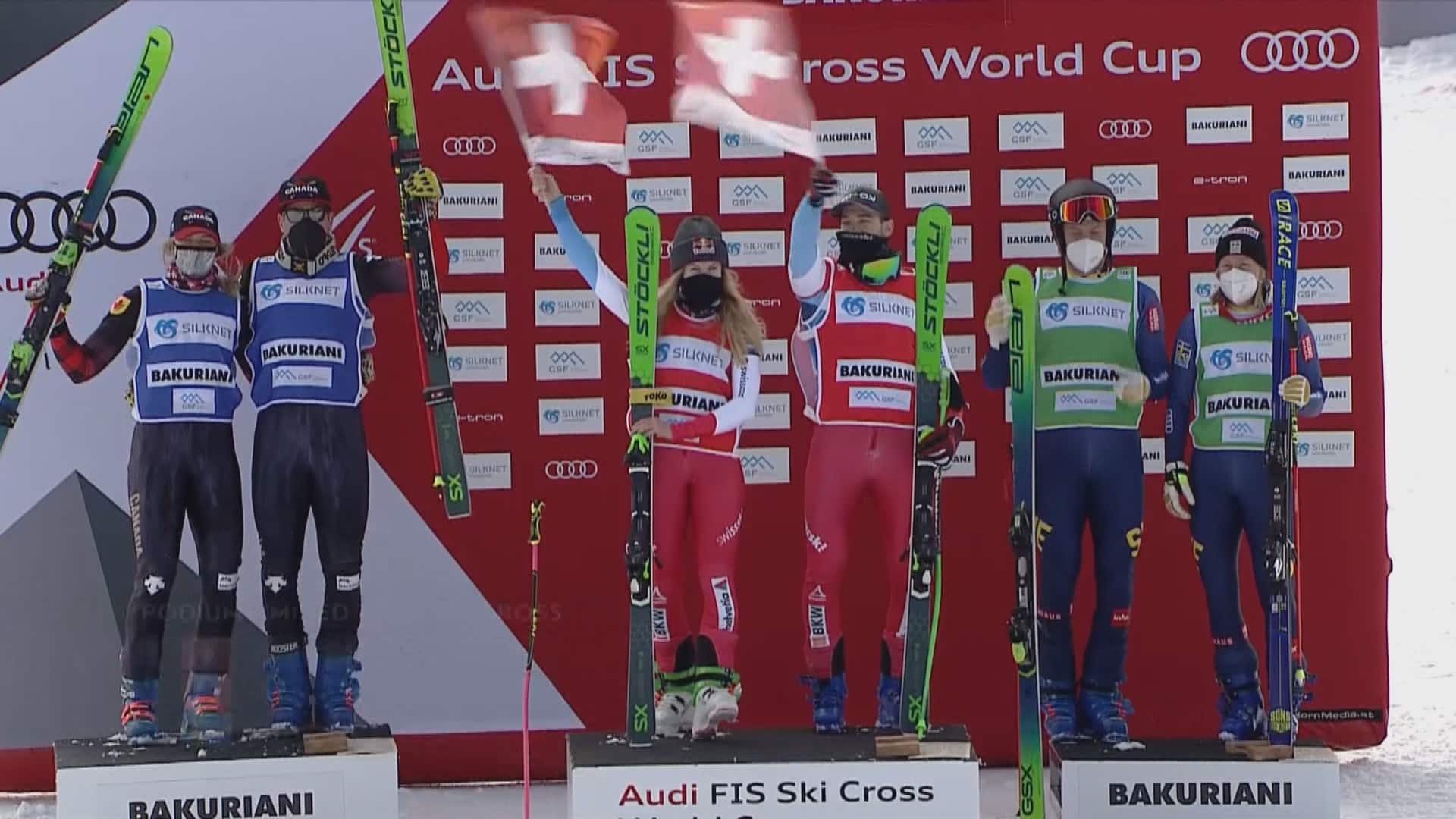 Swiss 1, comprised of recently crowned overall women’s World Cup champion Fanny Smith and Jonas Lenherr, stood atop the podium. World champion Sandra Näslund of Sweden was overtaken by Smith in the final leg of the relay format and placed third.

The two-competitor-per-team relay uses a knockout format, with the gate dropping for the second athlete based on time difference. The first team with both athletes across the finish line captures the big final.

“As the second racer you feel like you have a bit more pressure, but [Howden] set me up well each round,” said Gairns, who delivered a personal-best performance.

Added Howden: “It was a lot of fun and cool to race with someone in a combined event.”

According to Alpine Canada, it is the aim of the International Ski Federation to add mixed team ski cross into future world and Olympic competition.

Declutter the Filing Cabinet: What to Save, Move to the Cloud or Shred