The popular battle royale title PUBG Mobile has hit version 1.2 today. This update introduces a bunch of new content to the game that includes a new quickplay game alongside a Valentine’s Day theme to celebrate the romantic time of year, you know, in a game where you shoot folk in the head.

The new quickplay game will be found in EvoGround and is called Power Armor Mode. It will bring new high-tech Power Armor to Livik along with additional abilities. To create the Power Armor initially, players will need to bring Nano Crystals and an Armor Blueprint to the Matrix base. 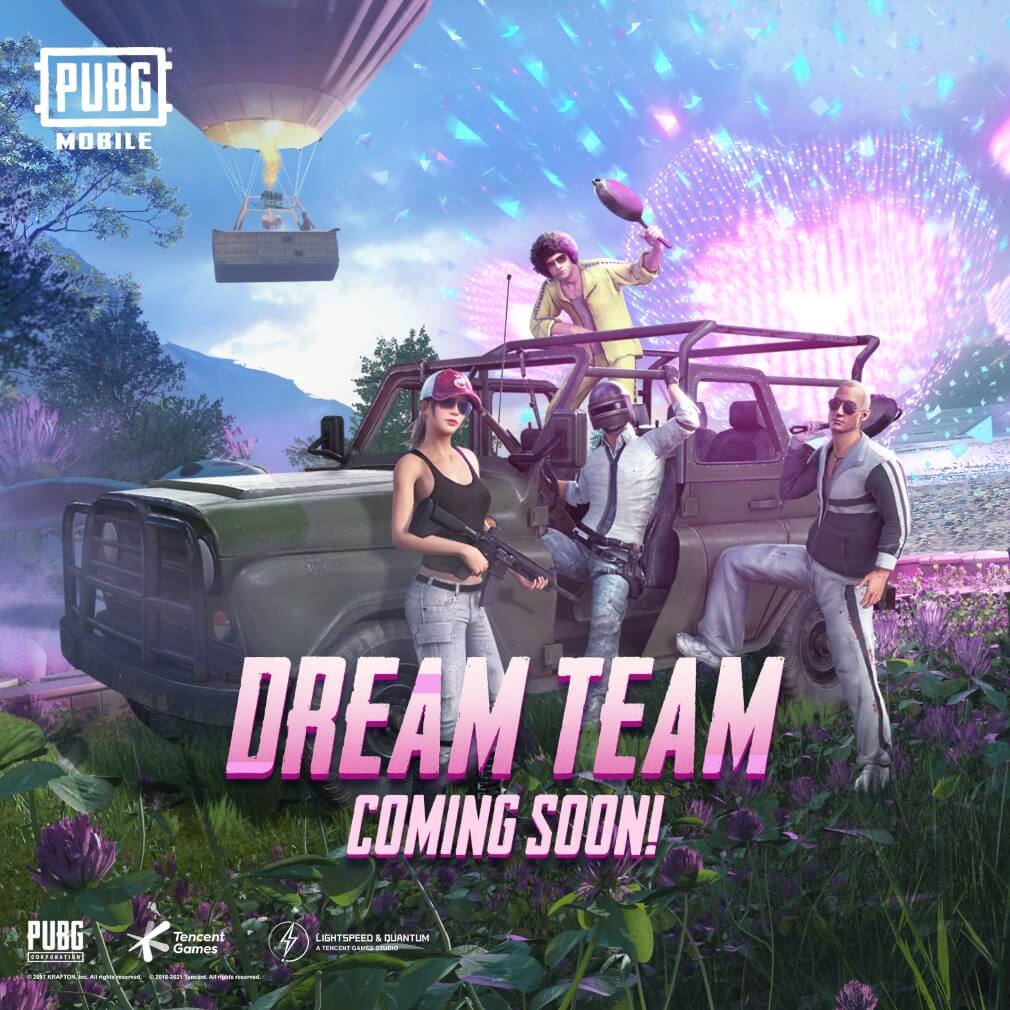 There are different pieces of this Power Armor to collect, with having different abilities. They are:

Collecting each piece of the Power Armor will unlock the Dragon’s Breath Grenade, its ultimate weapon. Elsewhere, a new Matrix event will give improved regional supply output, multiple airdrops and Life Detectors in research stations.

Outside of this, a new Dream Team Theme will be available from 9th February to 7th March to celebrate Valentine’s Day. During this period, a pier that leads to Cheer Park island will appear, with a giant bunny doll appearing there. Players can also release Love Confession Balloons that will fly into the air and display the name of the player being confessed.

PUBG Mobile is available now over on the App Store and Google Play. It’s a free-to-play game with in-app purchases.

Looking for more shooters to play on your phone? Here are 15 of the best available for iPhone and iPad

Want more?
Check out our 64 other
PUBG Mobile news stories!