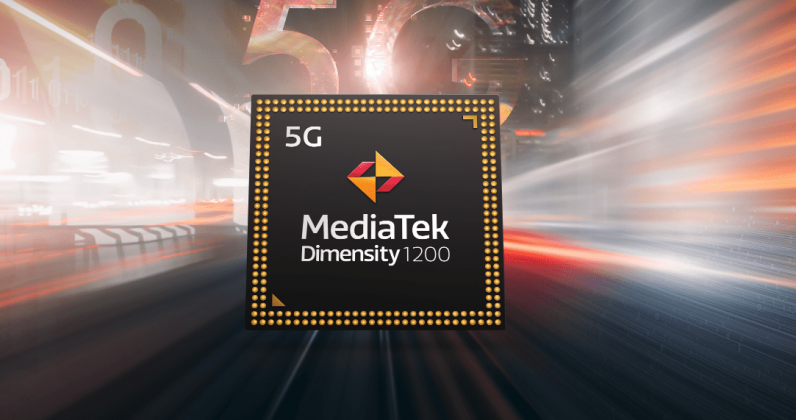 When it comes to smartphone chipsets, usually, Qualcomm, Apple, and Samsung rule consumer debates. However, Taiwanese firm MediaTek, which became the largest chipset vendor in Q3 2020, is no small fish. The chipmaker released its new flagship processor, called the Dimensity 1200, today. The chip is the firm’s first high-end mobile CPU since 2019, when it released the Dimensity 1000. It also released a toned-down cousin of the 1200, called the Dimensity 1100. The 6nm chip follows an architecture of 1 ultra-high performance core, 3 high-performance cores, and 4 efficiency cores. However, the most interesting feature of the process is support for 168Hz…

This story continues at The Next Web

ProSight to be acquired by investment management, equity firms