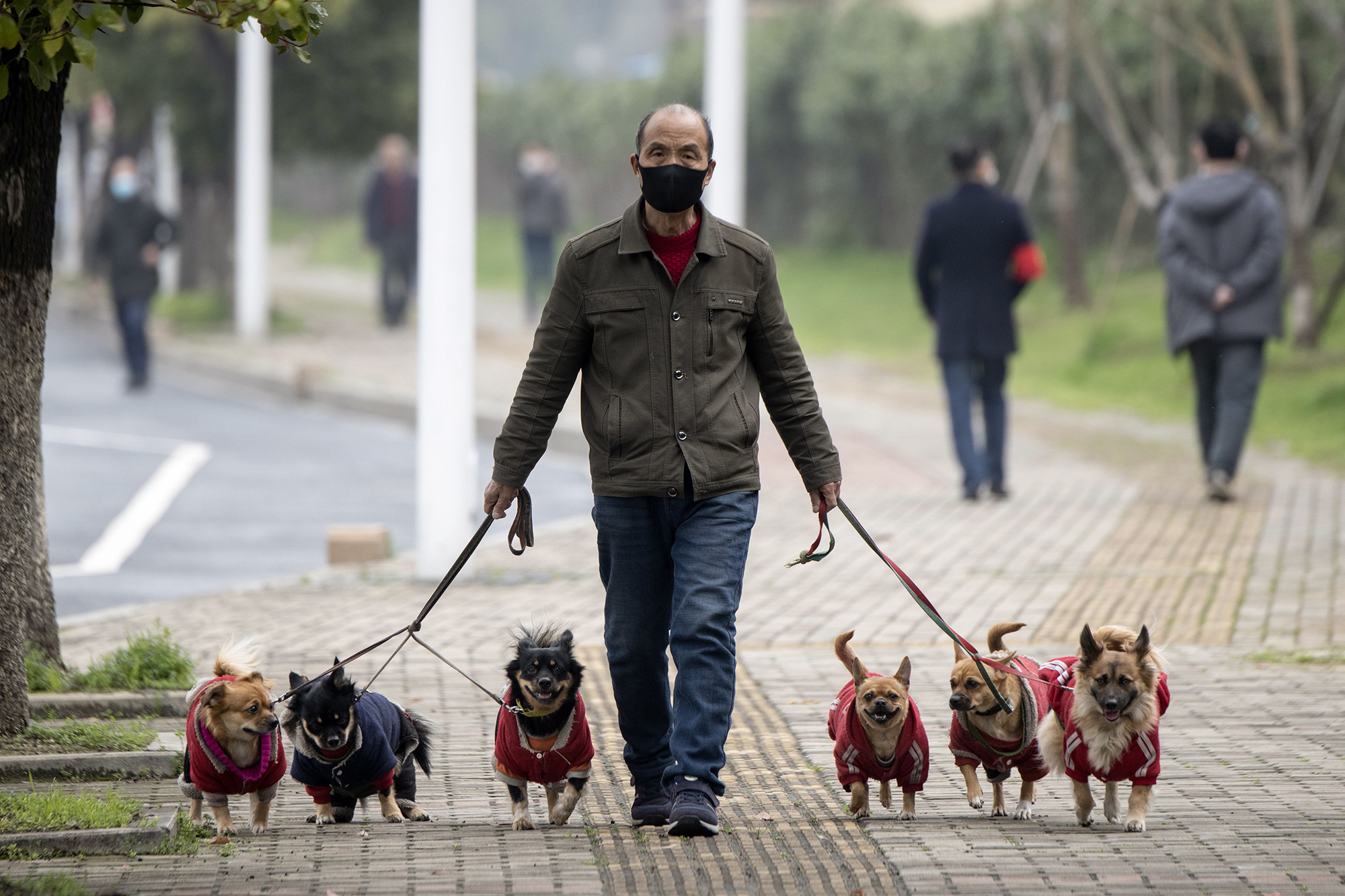 Chinese residents think officials are barking up a wrong tree with a policy that bans dog walking – and threatens to confiscate and kill repeat offenders’ pets, according to a report.

Officials in Yunnan province said the ban, set to take effect Friday, is aimed at protecting people amid incidents in which unleased pets had bitten people, the BBC reported.

According to a circular, anyone caught walking their dog three times would have the pooch put down, the news outlet reported.

Owners who are caught walking their dogs in public will be issued a warning for the first offense.

If they are caught again, they face fines of between 50 to 200 yuan (about $7-$30), a third violation will lead to their pets being confiscated and killed.

But facing widespread condemnation in social media, officials say they will “rethink” the draconian measure.

“These are uncivilized policies to promote ‘civilized’ dog-raising,” one person said about the policy.

Dr. Jaipal Singh Gill, who heads the Society for the Prevention of Cruelty to Animals in Singapore, told the BBC that confining dogs indoors can be “detrimental to the animal’s welfare.”

“Instead of banning the walking of dogs, educating pet owners on responsible pet ownership and putting in place regulations can be considered instead,” such as keeping a dog leashed, he said.

In 2018, the city of Hangzhou banned dog walking during the day and prohibited larger breeds.

But Yunnan province measure would be the first time a ban on dog walking at any time of the day will come into effect.

Are There Alternatives To Traditional Health Insurance? -